This webinar took place on 31 August 2pm-3pm and can be watched on Youtube at the link above. The book is available from Routledge: The Politics of Nuclear Disarmament

What will eliminating nuclear weapons mean for the domestic politics of nuclear weapon states? How can the nuclear weapons ban treaty be advanced and in what ways can strengthening democracy help achieve nuclear abolition? Who, or what, is preventing us from binning the bomb?

Tim Street’s new book explores what political conditions must be established and what obstacles overcome for China, France, Russia, the UK and US to eliminate their nuclear weapons. The views of a range of actors concerning this issue—including elite perspectives and public opinion—are considered to develop a more democratic approach to disarmament.

We need you to be part of the conversation so please join us for what promises to be a stimulating discussion. 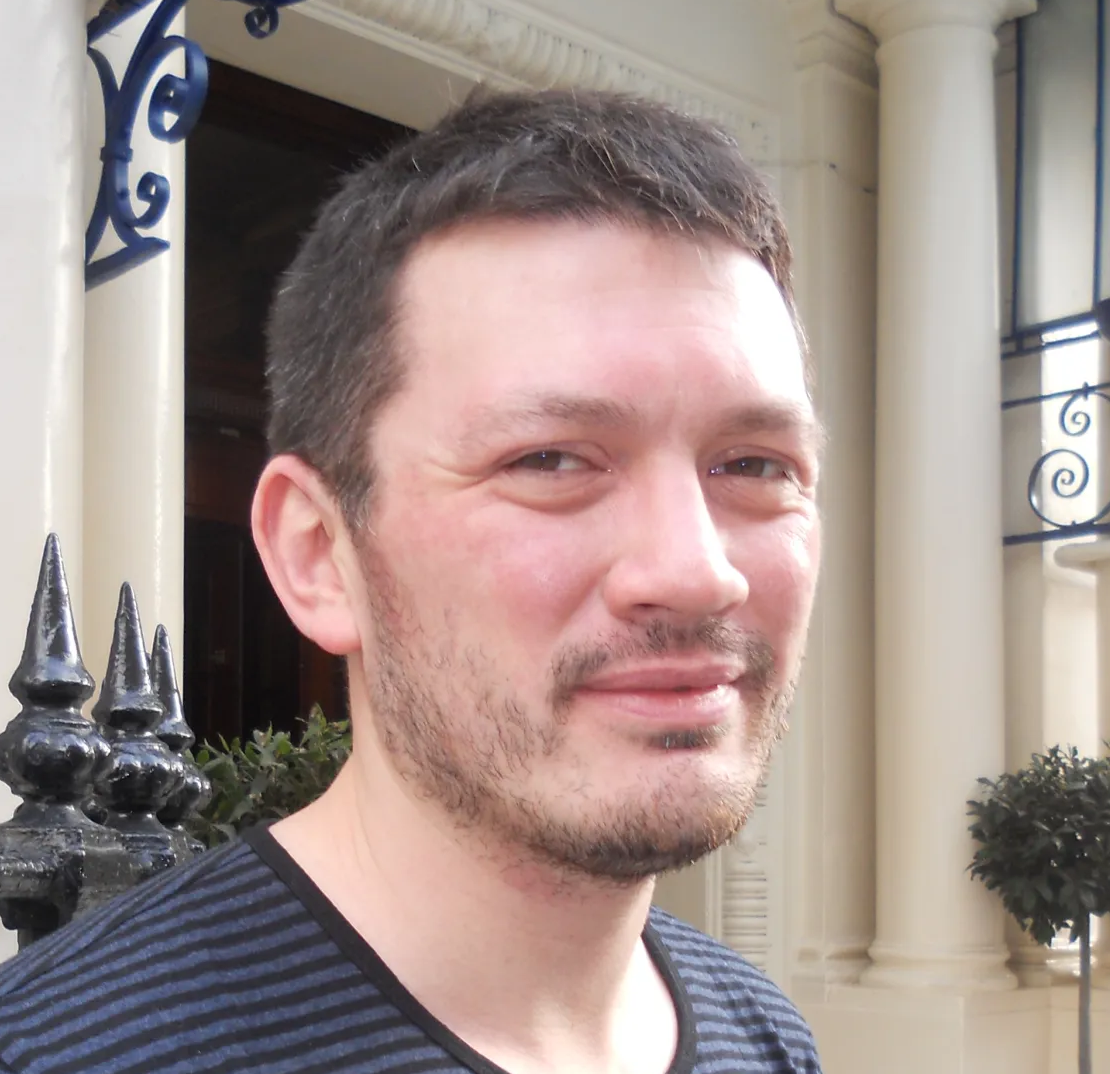 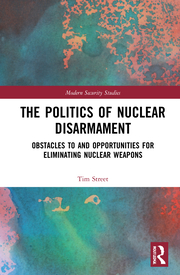 Tim is a campaigner with Drone Wars UK. Since 2005 he has been engaged in peace, disarmament and social justice issues with groups including: Nuclear Information Service, where he is a member of the board, Campaign Against Arms Trade, the International Campaign to Abolish Nuclear Weapons-UK, Oxford Research Group, Conscience and the Campaign to Stop Killer Robots-UK. In 2018 he was awarded his PhD from Warwick University as part of a collaborative studentship with the British American Security Information Council, funded by the Economic and Social Research Council. His first book entitledThe Politics of Nuclear Disarmament: Obstacles to and Opportunities for Eliminating Nuclear Weapons, based on his PhD thesis, was published by Routledge in April 2021. 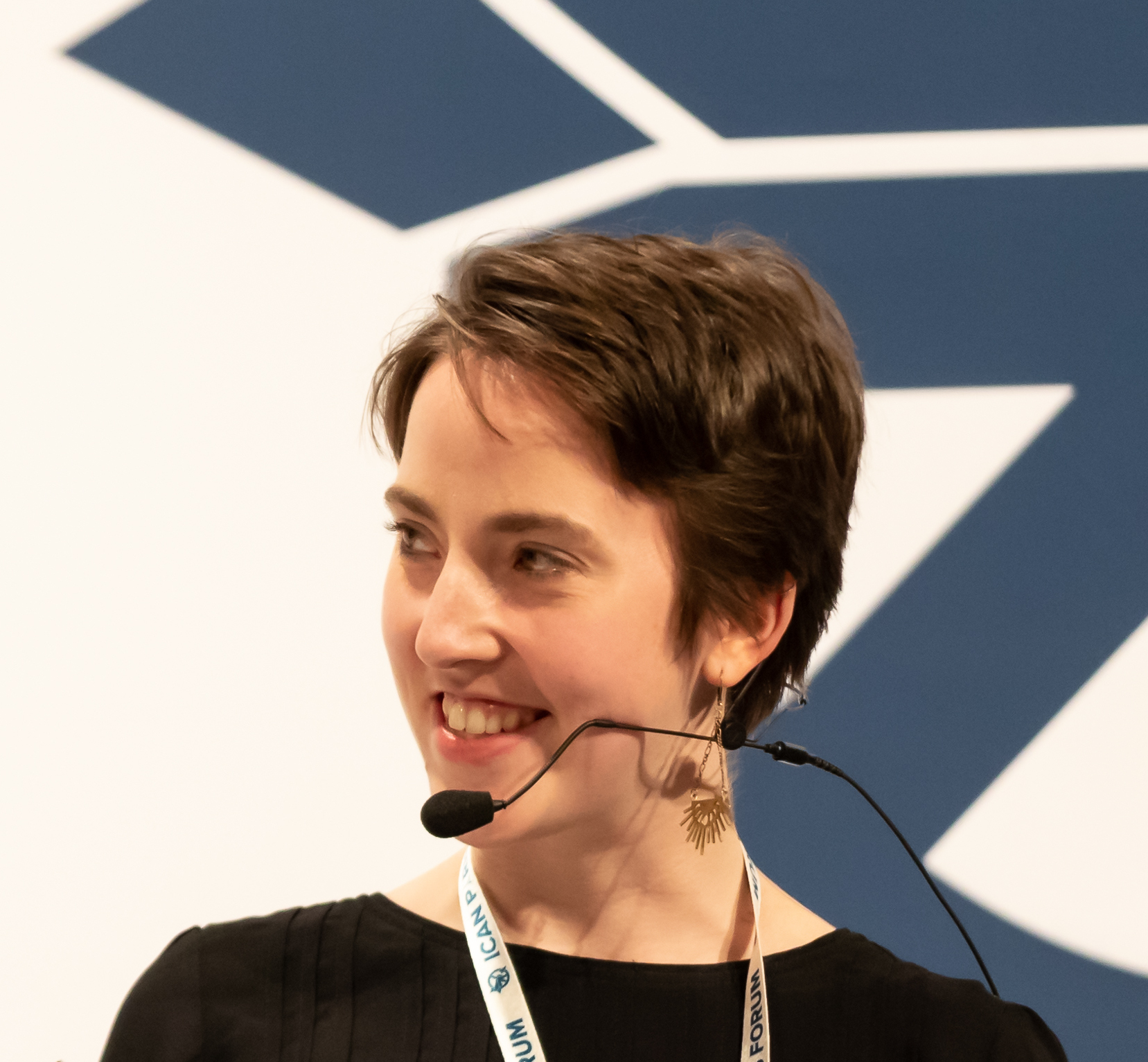 Alicia is the Policy and Research Coordinator at the International Campaign to Abolish Nuclear Weapons. She directs and coordinates research on the Treaty on the Prohibition of Nuclear Weapons, the humanitarian impact of nuclear weapons and general nuclear weapons policy. Previously, she was a researcher at the Arms Control Association and at the Brookings Institution. She has published over 100 news articles, editorials and reports on nuclear weapons, and has also provided expert analysis for several newspapers and radio programs. Alicia holds a B.A. in International Security from Tufts University, as well as a certificate of completion in International Nuclear Safeguards Policy from the Middlebury Institute of International Studies.

Paul is Emeritus Professor of Peace Studies at Bradford University and an Honorary Fellow of the Joint Service Command and Staff College (JSCSC). He has lectured regularly at senior UK defence colleges for almost forty years and has been an External Examiner for the MA programmes at the Royal College of Defence Studies and JSCSC. Paul lectures on changing drivers of international conflict with particular interests in the Middle East and paramilitary violence, and also has a long-term research interest in the interaction between socioeconomic marginalisation, climate disruption and security. 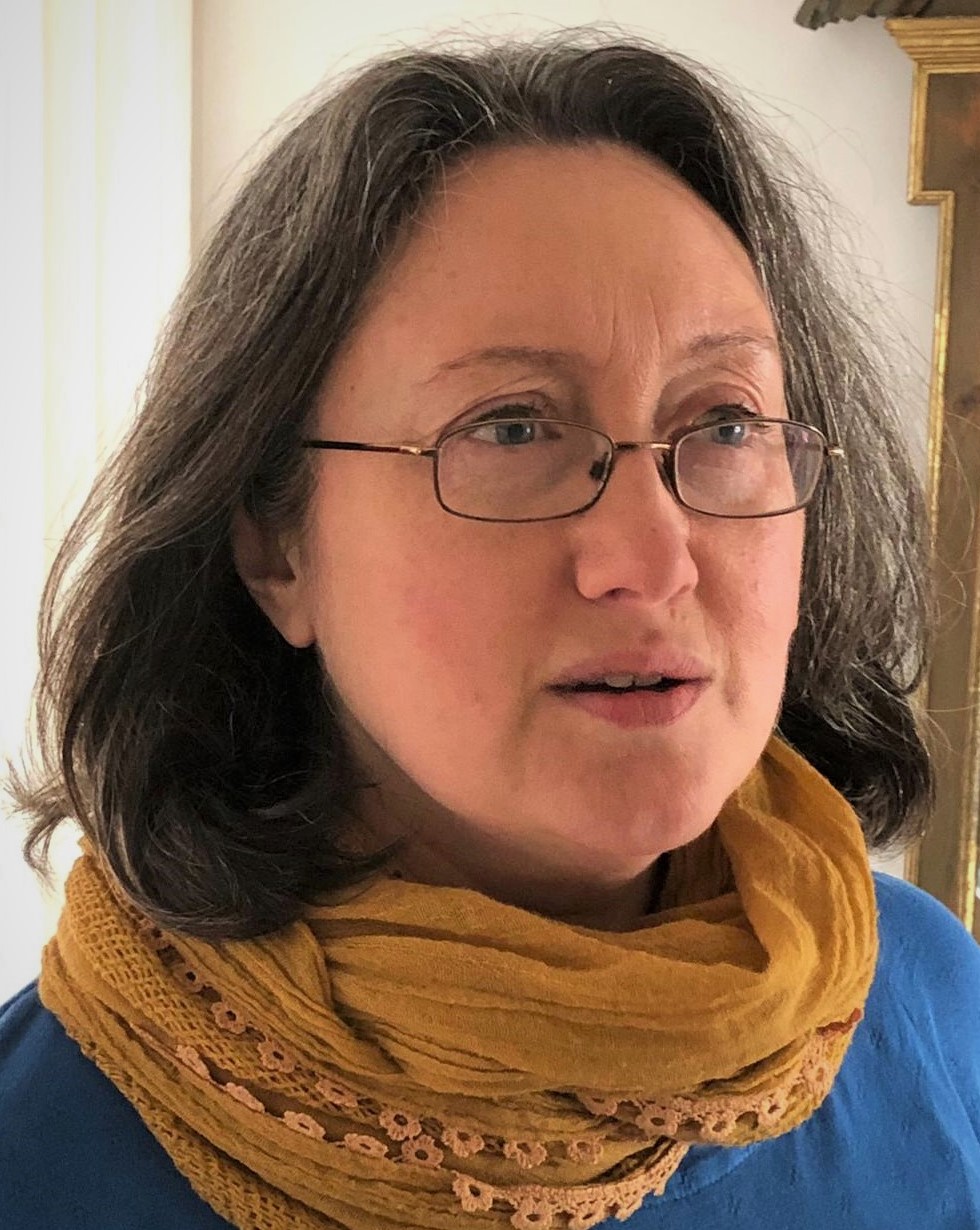 Henrietta combines policy-relevant research with university teaching and editing work. Her research explores technical and political challenges associated with arms control, non-proliferation and disarmament of weapons of mass destruction, and has resulted in diverse outputs which have impacted on real-world policy-making. Current teaching commitments are at the University of Bristol, delivering content on politics and international relations to undergraduate politics and sociology students.